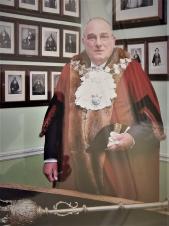 It was with great sadness that the Town Council and staff received the news of the death of former Councillor and Mayor of the town, Mick Beesley. Mick was a dedicated Councillor for 12 years until May 2015 and served as Mayor in 2007/08, carrying out his duties with pride and great respect for others.

Mick was elected as a Bedesman to the town in 2008 and later received the honour of being appointed... Read More » 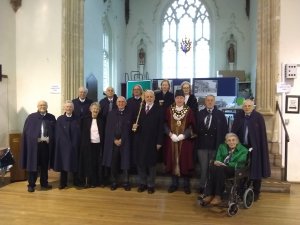 Henry Chichele founded the Bede House in 1423 to house twelve poor male inhabitants of the Borough aged over 50 years, with one Bedeswoman to look after them. The word Bede means prayer and the twelve men had to live... Read More »