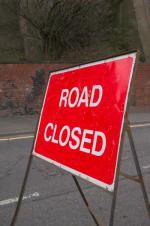 Anglian Water are intending to install new mains fittings outside of the school on Wharf Road. To undertake this work safely will require that the road is closed for up to three days from the 5th April 2022.

If you require more information about the works please contact Robyn Agar on 07890 386338. 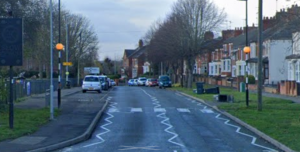 Northamptonshire Highways are planning on upgrading the existing zebra crossing to a puffin crossing on Kimbolton Road. To undertake this work will require that the road is closed for one day on the 28th March between 9.30am and 3.30pm and then again on the 7th to 8th April, again at off peak times, to carry out the upgrade and resurfacing works. 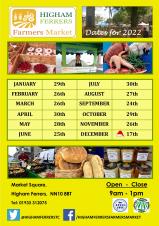 Our popular monthly Farmers Market will continue on the last Saturday of each month throughout 2022 except December when it will be the weekend before Christmas, on Saturday 17th. 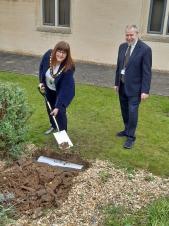 A time capsule has been buried in the gardens at East Northamptonshire Council to commemorate the end of the Council on 31 March 2021.

Staff at ENC were invited to suggest items... Read More »

Due to the coronavirus pandemic, the meeting was held virtually and alongside the usual council business, there were tributes to the... Read More »

Although we are not providing our usual face to face advice service until further notice, we are still providing our specialist advice services by telephone or email. Our advisors are working remotely and set up to effectively deal with ongoing referrals from agencies and members... Read More »

What would you pay for police and fire services?

Northamptonshire Police, Fire and Crime Commissioner Stephen Mold has launched a budget consultation to ask people about their priorities for the county's fire and police services, and how much they would pay towards them.

NHS England and NHS Improvement has launched the next phase of the latest 'Help Us, Help You' campaign which focuses on the NHS 111 service as a new way to access A&E.

If you have an urgent but not life-threatening medical need, make sure you contact NHS 111 first rather than going straight to A&E. If you do need urgent care, then NHS 111 can now book you in to be seen quickly... Read More » 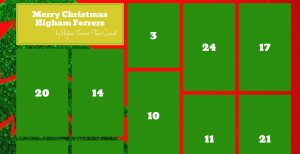 Check out our Virtual Advent Calendar each day for festive messages, videos and pictures!

East Northamptonshire Council has announced a further business support funding package to support businesses that have had to close or have been severely impacted due to the recent lockdown measures.

These grants differ from those offered earlier in the year, in amounts available and eligibility criteria. Previous schemes are now closed.