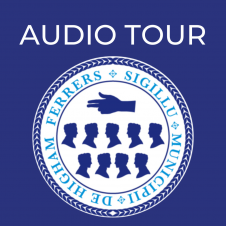 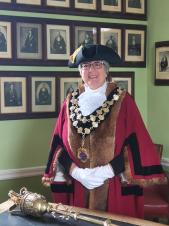 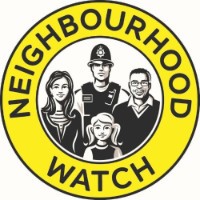 The main aims are to prevent crime and encourage neighbourliness and a supportive spirit across our communities. We promote good citizenship and greater public awareness, increase public participation in the prevention and detection of crime and anti-social behaviour, reduce the fear of crime, improve police/community liaison and increase public and community safety. NHW helps... Read More » 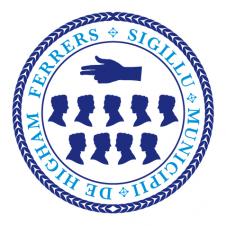 We will be holding the Mayor Making ceremony in a Covid-safe location and we will be live streaming it on our YouTube channel (refresh the page if you don't see it!) so join us over on YouTube to witness the inauguration of the Mayor of Higham Ferrers 2021.

The main purpose of the role is to ensure that all Parks and Open spaces in Higham Ferrers are maintained to a high standard. It is a varied post which includes litter picking, assisting at the Farmers' Market and events, inspecting play areas and carrying out minor maintenance. The successful candidate... Read More »

It was with great sadness that the Town Council and staff received the news of the death of Cllr Anna Sauntson. Anna was one of our longest serving Councillors with over 35 years service. Anna was Mayor of the town on three occasions and she always carried out her duties with immense pride and respect for others.

Having been an active part of the birth of the Tourism Group she has supported it for many... Read More » 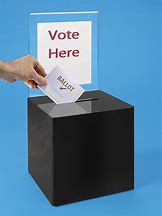 The deadline for nominations for the Town Council closed on 8th April. Due to the number of candidates there will be no poll in either ward and the candidates are duly elected from 6th May 2021.

The successful candidates are listed in the following notices. There is still 1 vacancy in Chichele Ward which the Town Council will look to fill by co-option in due course. 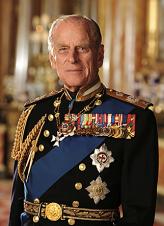 As a mark of respect both the Higham Ferrers Town Council flag and the Union flag outside the Town Hall... Read More » 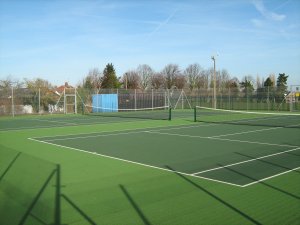 Nigel Willard Tennis Coaching are back with their sessions on Friday evenings:

We love travelling to Ferrers & Rushden tennis club. We always get a super welcome. This summer we are back with tennis on a Friday evening from 16th April.