On this page you'll find a selection of pictures from various events our Past Mayors have both held and attended. 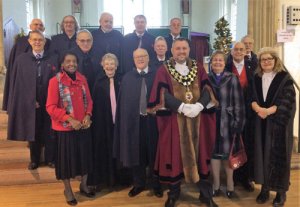 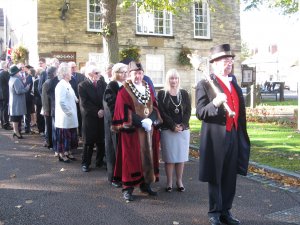 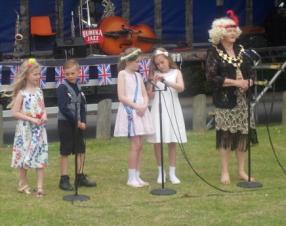 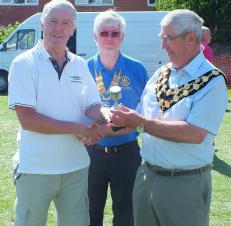 Cllr Richard Gell, Town Mayor for 2015-16 (and 1983-84!) presents at the prize giving ceremony at the annual Classic Car Show organised by the Rotary Club 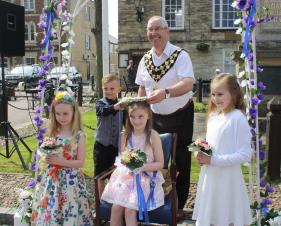 Cllr Richard Gell, Town Mayor for 2015-16 crowns the May Queen at the annual Mayor's Market 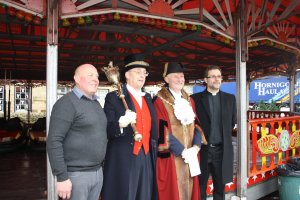